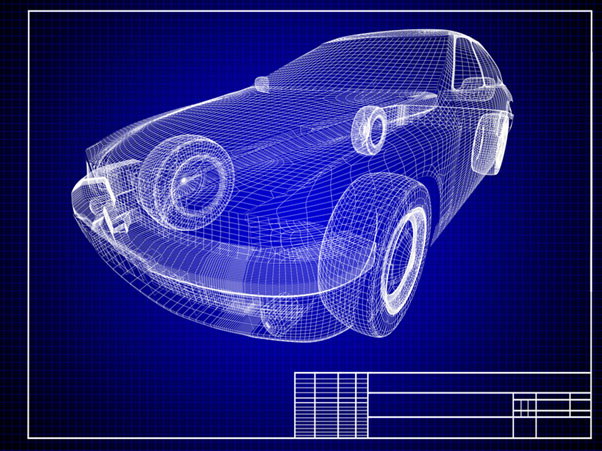 The outlook is strong, but Australia’s manufacturing base is changing rapidly. We must manage the economic and workforce transitions thoughtfully and strategically.

Important considerations in the transition are:

Peaks in demand for upskilling and reskilling

The Victorian Parliamentary Library released a report in October that takes us through the transition task. The complexities, uncertainties, opportunities and options are weighed up in Transition to where? Thinking through transitional policies for Victoria’s automotive manufacturing industry (44 pages).

The report indicates the majority of auto workers are not currently looking for work – almost half appear to be waiting until their retrenchment date is close or their redundancy period commences.

This means there will be spikes in demand for upskilling and reskilling. VET providers will need to respond quickly when redundancies peak.

Regional differences in demand for upskilling and reskilling

The response of VET providers will need to focus on what differentiates the outlook in each affected region. As Tom Barnes, the report’s author, points out:

Auto manufacturing is male-dominated and involves a mix of highly-skilled, semi-skilled and less-skilled workers … employment in auto manufacturing tends to be heavily concentrated in four regions: the southeast suburbs of Melbourne (especially in Dandenong); the northern suburbs nearby the Ford Broadmeadows plant; Geelong; and the western suburbs of Melbourne nearby Toyota’s Altona plant, although there are also some auto supply chain jobs in smaller regional areas.

New jobs for many auto workers will be outside manufacturing altogether, which places a particular set of challenges for reskilling and upskilling programs. The report quotes the Area Coordinator for the Ford Transition Project in Geelong as saying:

If you had a look at the instances of training [among Ford workers], you would find everything from funeral services entrance training, health services assistant to sterilisation/theatre technician, Bowen therapy, visual arts, aged care and remedial massage, training across the board. It’s pretty amazing the diversity of the training that people take up …

In areas like Dandenong and Melbourne’s north the new jobs are likely to be inside manufacturing, but very different from auto. Structural adjustment funding from both Federal and Victorian governments offers a glimpse of what’s to come. Funding has mostly gone to small and medium sized enterprises, and for manufacturing that ranges from aerospace and defence componentry to advanced robotics and fibre optic laser cutting.

Diversity is the future of Australia’s manufacturing industry.

Diversity comes with training demands that will require VET providers to rethink training designs, revitalise how we do apprenticeships, recalibrate employer engagement strategies, and rejig notions of industry currency.

VET is key in securing transitions for the Auto industry | VDC