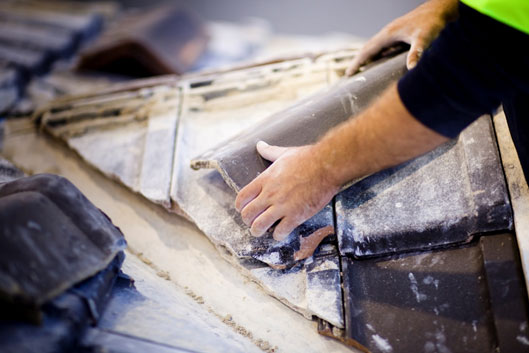 Industry and governments across the globe value apprenticeships because they positively influence social outcomes and economic growth.

Apprenticeships are held in high regard internationally as a valuable model of work-integrated learning. One strength of the model is that it can only work when there is an enduring tripartite partnership between industry, training providers and government. It is not always easy to maintain the right balance of incentives and commitment in a complex partnership like this, but industry and governments keep returning to the apprenticeship model because it works…

Benefits to industry and governments

It works for industry because it maintains the supply of verifiable technical and practical skills essential for competitiveness, high productivity and capacity to absorb new technology. The apprenticeship model is attractive to government in part because it works on both economic and social levels. Apprenticeships provide a mechanism for building a nation’s overall stock of skills, thus supporting economic growth, and for creating a direct link between learning and work.

Training providers are the third partner in the mix. They add value to the apprenticeship model through well-designed and expertly delivered training programs that progressively build each apprentice’s skills and knowledge.

It’s not surprising that the apprenticeship model is promoted as a way to improve youth employment outcomes and maintain economic growth. The model has attracted even more attention since the global financial crisis because youth unemployment has proved a stubborn reality in many nations.

The European Alliance for Apprenticeships (EAA) is an expression of faith in the apprenticeship model. Established in 2013, the EAA set out to create 140,000 apprenticeships and training opportunities across Europe as a strategy to reduce youth unemployment from crippling levels exceeding 20 per cent.

This slideshow offers some contains interesting data on the different experience of youth unemployment in European Union member states. Those countries with high numbers of young people in work-integrated learning arrangements like apprenticeships tend to have lower levels of youth unemployment. Work-integrated learning is not the only factor at play, but it looks like an important part of the solution.

The Global Apprenticeship Network (GAN) is another proof positive example that employers value the apprenticeship model of work integrated learning. It’s also a clear demonstration of industry’s capacity to provide practical leadership in vocational education training. GAN was established in 2013 in response to a call by the G20 to act on global youth unemployment.

The G20, or Group of 20, brings together government leaders from the twenty largest economies in the world – Australia has a seat at the table as the 13th largest economy in the world in 2016. A range of other forums occur alongside the regular G20 meetings, including the B20 which brings together business leaders and industry associations. It was the B20 that gave GAN its wings.

GAN is an industry-led not-for profit agency based in Switzerland. but it has a global mission to improve access to apprenticeships through building national networks that attract business partners and by seeking to influence the quality and design of training. GAN now operates networks in Argentina, Colombia, Indonesia, Malawi, Mexico, Netherlands, Turkey, Spain and Tanzania.

GAN produces a range of resources and toolkits for national networks, such as its 2015 Catalogue of best practices and commitments by member companies and partners (15 pages).

There’s a lot of life yet in the apprenticeship model, and Australia is continuing to invest in it too. A recent example of that investment by government and industry is demonstrated in a recent newsletter article, ‘Government-appointed Advisory Group ask for apprenticeship system reform’.